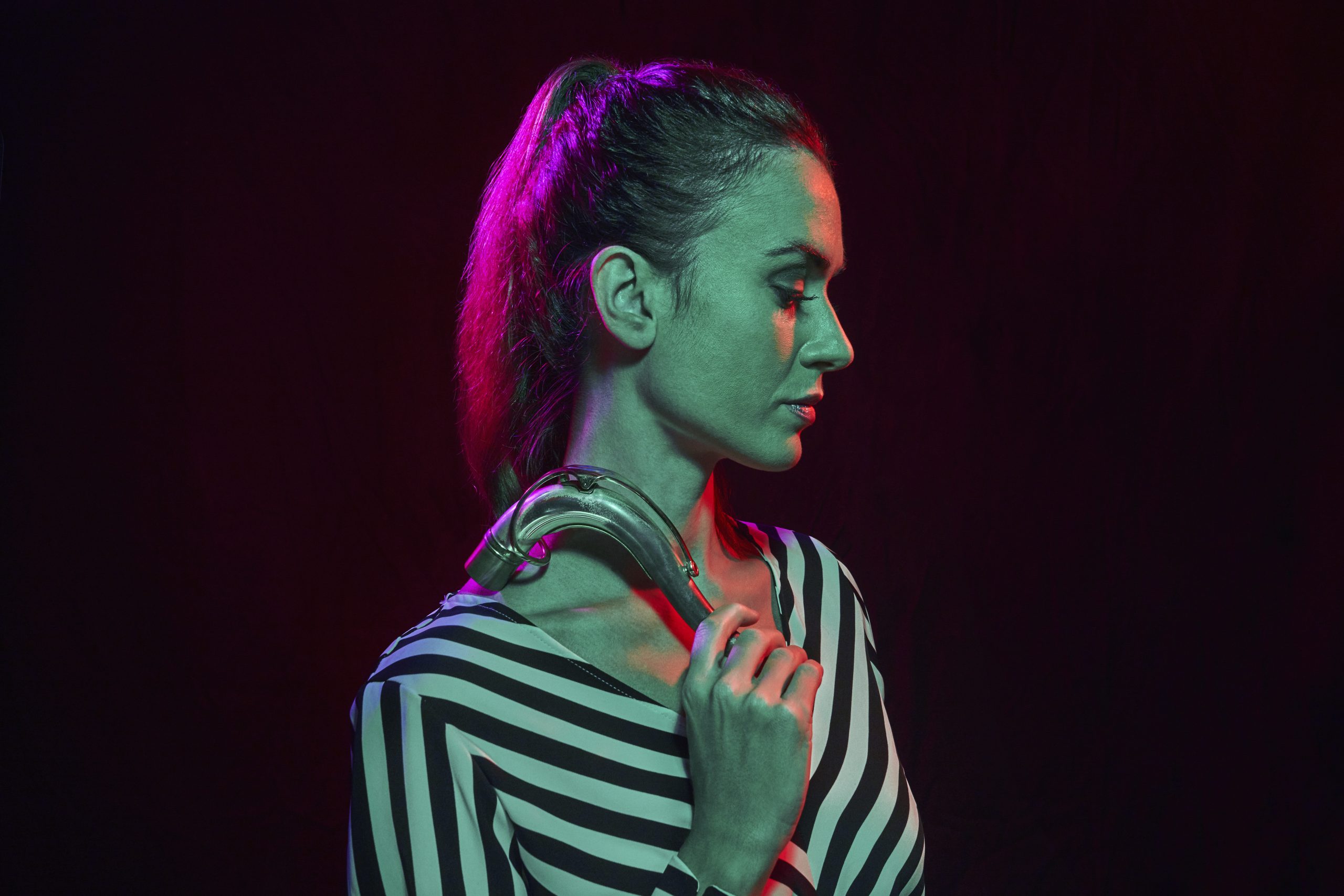 Elisa was born in Málaga (Spain) in 1987. She completed her Superior degree in saxophone studies at the Conservatory of Málaga, University of Málaga (Pedagogy degree), and Conservatoire Jacques Thibaud of Bordeaux (France) with Marie Bernadette Charrier, being awarded with the prize «Music Málaga Fundation» for the best academic record of her promotion.

As a teacher she has been invited to teach in Malaga, Seville, Ciudad Real, Cartagena, Alicante, Trento and Valencia. At the same time, he directs and works as a group and creative project with dance, electronics, literature and audiovisual, acting in philharmonic societies in Almería, Malaga, Fundación Juan March in Madrid, ADDA in Alicante (within the circuits of the CNDM, National Center of Musical Diffusion) and at Noches en los Jardines de los Reales Alcázares of Seville, among others.

In 2020 she presented her recording «Women Composers», los seres del mar, which was announced among the best albums of October in «Ritmo Magazine». In 2021 she created Ómicron XXI together with guitarist Pilar Rius and thanks to the Malaga 2020 Artistic Production Award, she will premiere 4×2, a multidisciplinary project with guitar, literature and performance during 2021. Also in the same year she will premiere Swiss composers together with pianist Cornelia Lenzin in various parts of the world. Elisa is authentically committed to contemporary art and carries out commissions by composers of our days (Eneko Vadillo, Arturo Fuentes, Alejandro Cano, Diana Pérez Custodio, Reyes Oteo, Jorge Castro, Sergio Blardony, Rafael Liñán, Yolanda Campos Bergua and Fernando Laguna). Based on this activity, she is expanding her repertoire of the saxophone with 21st century language. At present, she teaches classes at the Professional Conservatory of Baza (Granada).